Types of Boardgame Player- Survival Guide to the Boardgame Ecosystem

Types of Boardgame Player- Survival Guide to the Boardgame Ecosystem 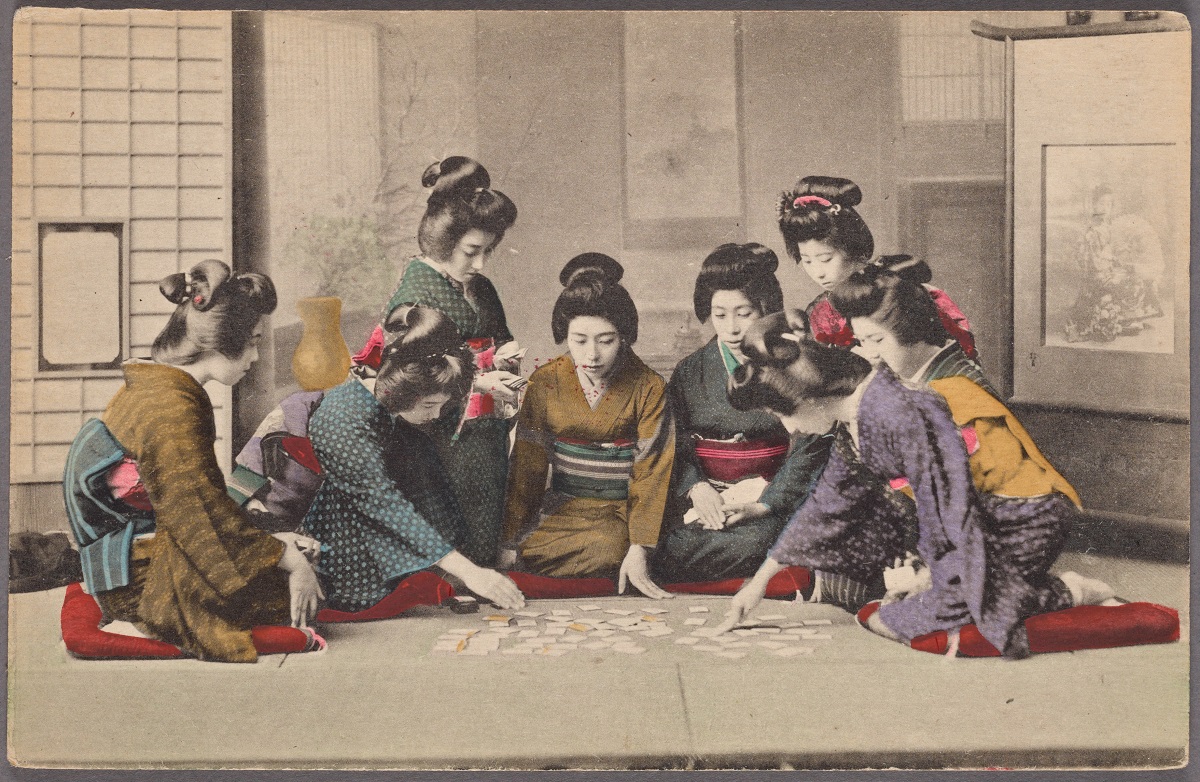 Many types of boardgame player populate the boardgame ecosystem. You should be able to recognize what type of gamers your friends are, but for the case you are not we have prepared a survival guide for you. Let’s go through it!

Demonstrators, either professional or amateur, are the players who always introduce games to friends, relatives, even people they occasionally meet in the elevator. They like to study the rules and acquire knowledge on new boardgames, and they are constantly looking for the next best game to propose.

What to do if you meet the demonstrator:

Demonstrators are an extremely useful category of gamers, as they basically sacrifice their spare time to make other people play together. They represent the spine of every boardgame table. It is highly suggested to invite and play along with a Demonstrator to better enjoy your game. Mind that Demonstrators do not like false feedback on games explained and played. Moreover, their quest to persuade the Outsider to play can occasionally go too far and bother everyone at the table.

Fierce enemy of all Demonstrators, Outsiders are gamers who barely played anything resembling a boardgame. Initially they do not like boardgames at all and they label the entire sector as “nerd stuff”.

What to do if you meet the outsider:

Outsiders are not solitary people, they usually move, live, and express their self in packs. As soon as they start playing they could quickly become engaged with the game and finally truly enjoy everything despised a minute earlier. It is suggested to limit their presence to max 2 players (best 1) at the table and let the Demonstrator clash with them. Occasional Players can represent a useful asset acting as mediator in this ancient fight. If the game has not started 30 minutes after the start of the battle, you should consider removing either the Outsider or the game. We suggest the Outsider.

A very rare category who has played boardgames somewhen in their life. The Occasional Player is potentially interested in boardgames, but inexplicably, he/she does not get the chance to play again.

What to do in case you meet occasional player:
Occasional players are a positive presence at every table as long as they are not dealing with heavy-weight games. They should always be protected by the Demonstrator from the attack of Wolf Gamers.

The Wolf Gamer has a profile on BoardGameGeek, he/she follows tons of blogs on boardgames, has played to the best games ever made and has a deep knowledge of boardgames. They are very experienced player hungry for playing.

What to do if you meet the Wolf Gamer:

The Wolf Gamer tends to despise or commiserate any human being who does not know the best game of the year, or BoardGameGeek rankings. They are the only gamers who can play and have fun with Demonstrators in heavy-weight game. They are reasonable players for medium boardgames, too, and they can even play some light ones, although they tend to pray on every Occasional Player’s mistake as a hyena in the Savannah. Party Gamers and Wolf Gamers should never be in the same room, as the former trigger the latter into a crusader of the Saint Boardgame Graal.

Party Gamers usually discovered boardgames during a party and quickly fell in love with them. While we all love party games, Party Gamers only like party games and barely know anything else.

What to do if you meet a party gamer:

They are a positive presence at the table as long as they are playing party games, but they are extremely dangerous in any other type of game, especially if you have a Wolf Gamer at the same table.

Below are some additional features that the above-mentioned gamer types can present:

These players are normally either Demonstrators or Wolf Gamers. They can be easily recognized by the number of photos they take during the game and their block notes full of remarks for future reviews.

What to do if you meet a Blogger/influence:

They are nice players who want to capture funny moments during the game. Mind to stop them after the third photos otherwise you will spend the entire night with their smartphone.

These players are normally recognizable by their in-depth analysis of game’s mechanics along with its entire family tree.

What to do if you meet a designer/playtester:

You should ask any question related to boardgames that come to your mind, as they normally possess a wealth of information. Moreover, by doing so you can distract them from analysing the game they are playing in that moment.

The Saboteur is normally an Outsider and more rarely either an Occasional Player or a Party Gamer, who has decided to play and then spent all the night complaining about playing.

What to do if you meet a Saboteur: Never again!

Note: This is a satirical article, Giochi Uniti declines all responsibilities on your boardgame sessions’ success. 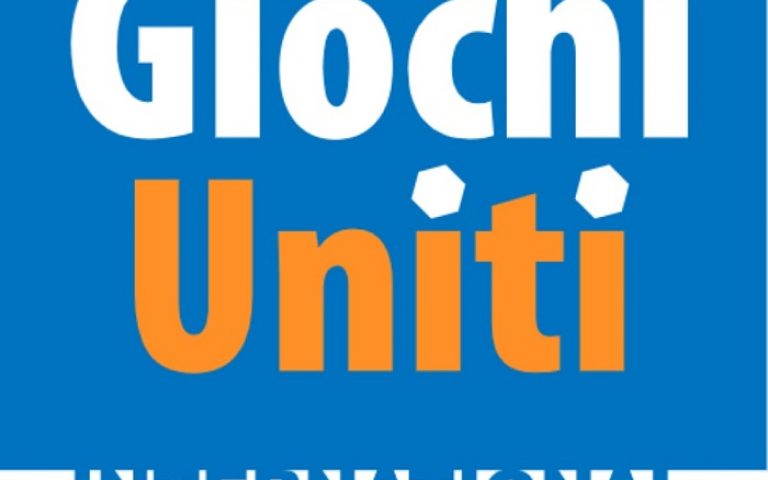