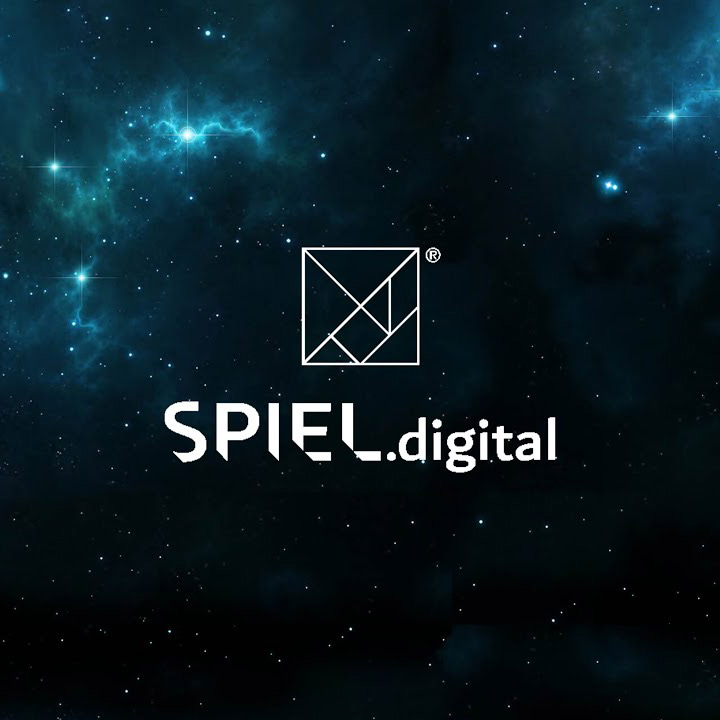 Giochi Uniti will attend the 2019 Essen Spiel edition with great news to be played!  You may have already seen some previews on our social media, but in case you did not, here you find a resumé of our news for Essen. Enjoy! 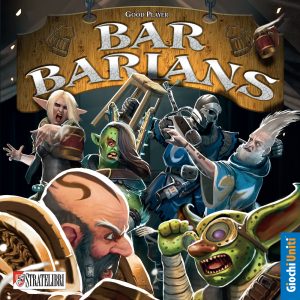 Our first new released is Bar Barians (mind that space!), a fighting game in which toddling and drunk barbarians beat each other to be the last one standing in the tavern.

Bar Barians soul bounds up with fun, caos and mindless moves. Although you can implement strategies, we recommend playing with only one purpose in mind: to Knock Out opponents!

You can choose your barbarian between six characters: Whiskus, Liquor, Grappin, Barbie, Brewen and Winy. Each of them has a unique ability that can be triggered during the game. In Bar Barians you will move on a double face game board and cards may trigger a special effect only in one specific place.

As in the best fantasy brawls, you will kick, punch, throw mugs and barrels to your opponents and occasionally vomit in your own area.

Are you ready to fight?

King Tritus is summoning you once again! You must manage and defend the border provinces of the realm. Only one of you will be admitted to the Royal Council… 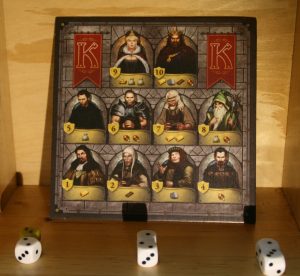 Roll your dice, take note of armies and resources and start building your province. Mind that hourglasses (one dice’ face) move time forward, getting you closer to the next invasion that can destroy the fruits of your labour. Dice get you also the chance to make your case in front of King Tritus advisors (or even the King himself!). 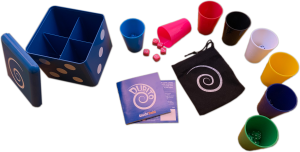 Dubito (English translation: Doubt) collects the legacy of one of the oldest games invented, most probably in Perù. Such game can be found in history with various names: El mentiroso, Lo veo y subo, Dudo etc..

Dubito offers a brand-new graphic with an amazing box and the chance to play up to eight players!

Roll your dice, take mental note of your results and cover them with your own cup. Then the first player starts betting there are x number of four (intended as dice’ results) on the table. The next player can either raise or doubt on the bet. As soon as someone doubts on a bet, all players reveal their dice. Then, either the player who doubted or the one who claimed the bet lose one die, depending if the bet was true or not. 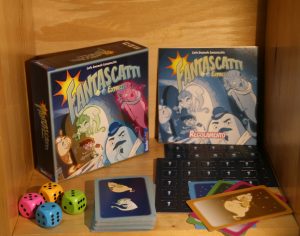 We have not forgotten that families and young players enjoy the Essen Spiel too!

We are glad to announce “Fantascatti Express” in which you are helping Timmy take photos of elusive ghosts.

Spread all the cards face-up, showing four types of ghosts. Roll the four dice, one for each colour of the ghosts, to determinate the amount of ectoplasms on the table.

Then start collecting any number of cards necessary to match the amount of ghosts resulted from the dice. As soon as a player feels satisfied, he/she calls for the round’s end. Players get minus points for each ghost over or less than the dice result.
At the end of the fifth round, the player with the least minus points wins the game!

We look forward to meet you at stand H2B 124 to test and play our games!