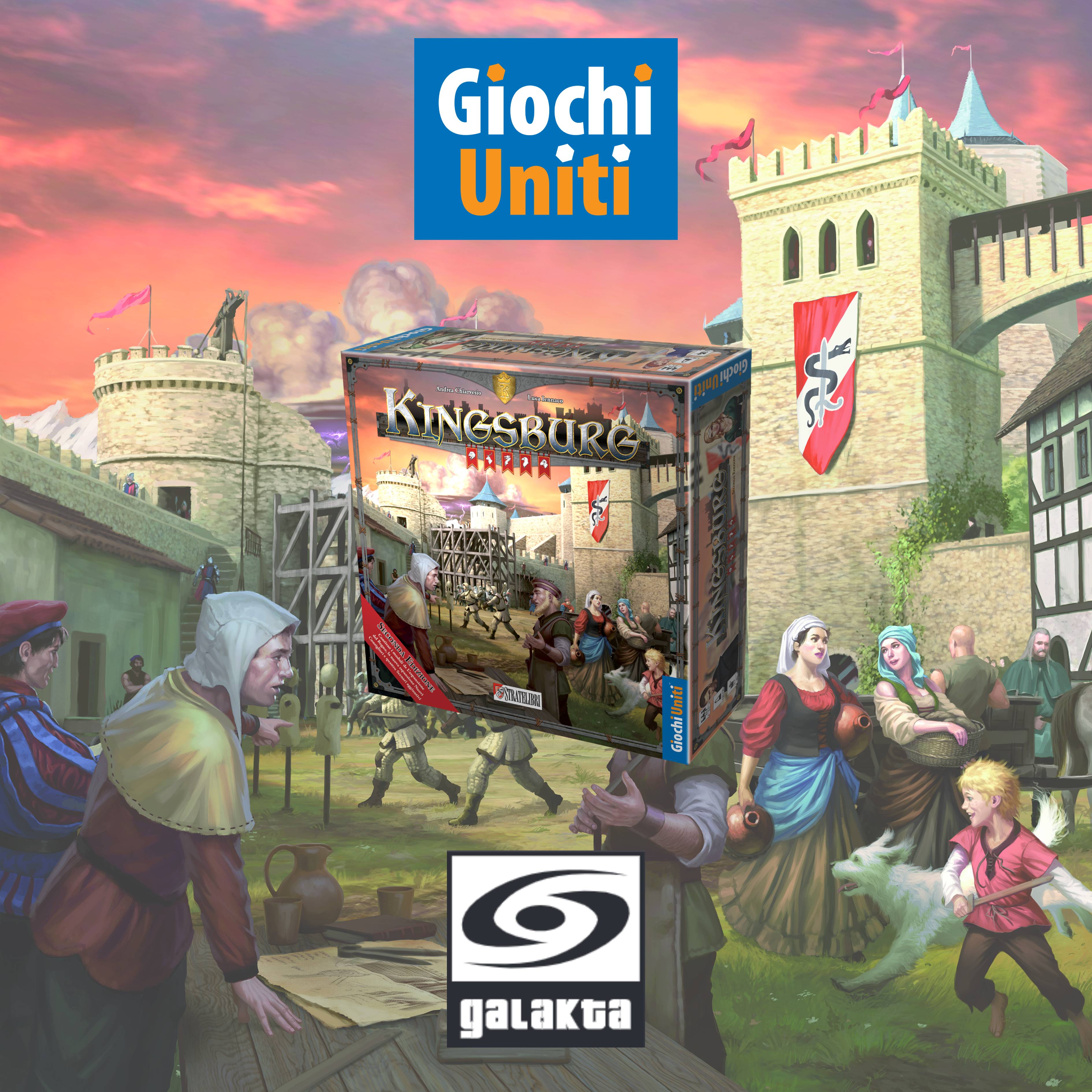 We are proud to announce that Kingsburg Deluxe Edition will be available in Polish thanks to our new partnership with Galakta. Galakta is a Polish publishing house that localizes the world’s best sellers boardgames. Their mission is to translate in Polish high-quality board games and we are glad that Kingsburg will join their catalog.

Kingsburg has been released for the first time in 2007, a revolutionary dice placement euro game designed by Andrea Chiarvesio and Luca Iennato. In a thirteen years life span, Kingsburg has become a solid long-seller as a great first game for future hardcore euro-gamers. It has been translated into several languages including English, French and German.

The deluxe edition includes six expansions and features high-quality components and all the expansions released. Moreover, you will have the chance to play four unpublished scenarios, to make your Kingsburg experience the most various and fascinating. 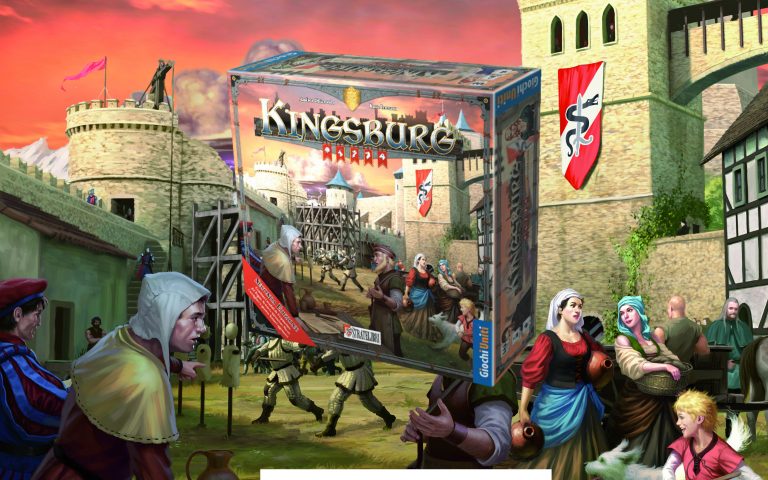