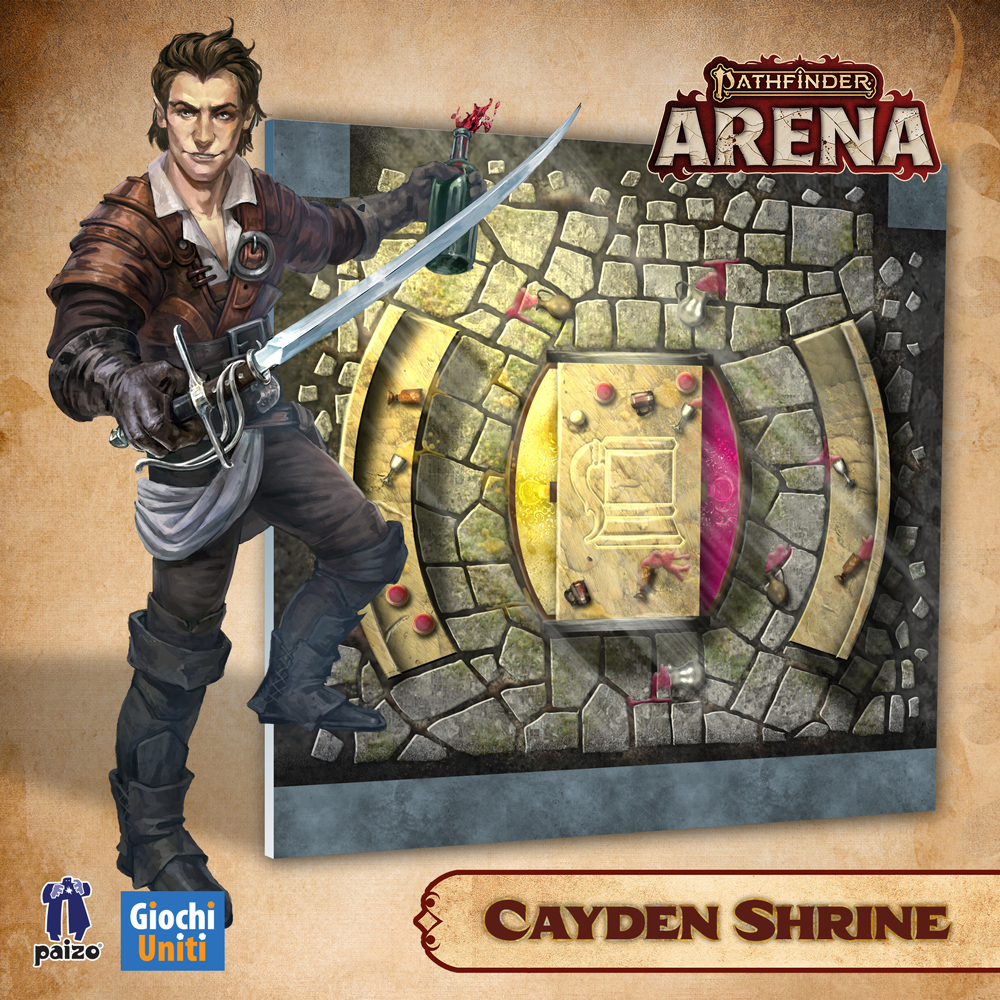 The last update of Deities features the first tiles of the Arena: the shrines.

The Pathfinder deities favour the champions who are fighting in the Arena. Each Deity grants different bonuses but they all required to have a certain level of charisma. Once a hero reaches such a level, he/she can reach a shrine tile to become the chosen of that Deity.
The Shrine, like all the Arena, are always on movement, therefore it could be difficult to reach your favorite.

The next update on Pathfinder Arena will feature our last survey. It will be on the Day 1 bonus of our future crowdfunding campaign: a dragon!

Be sure to subscribe to the official page to be updated on the project and to join our Facebook group to vote! 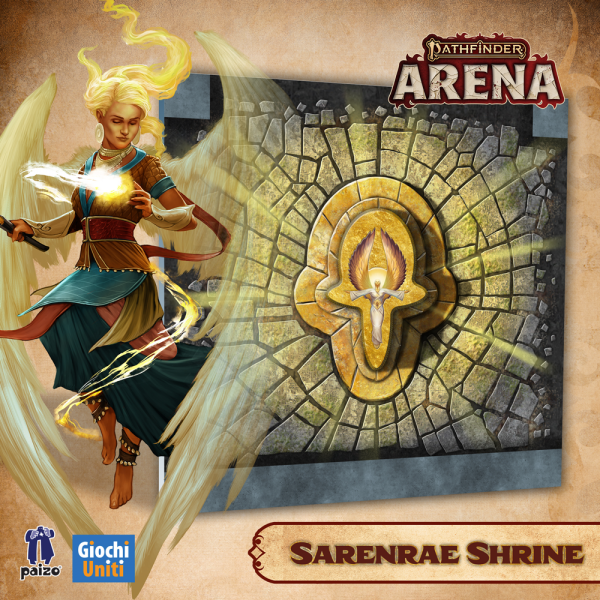 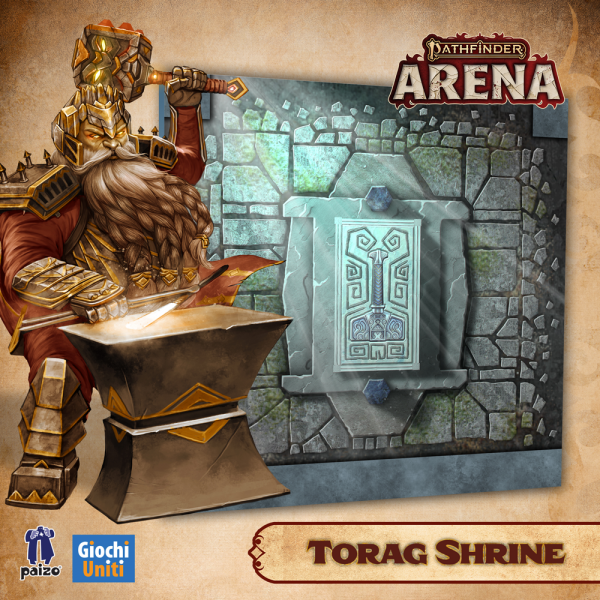 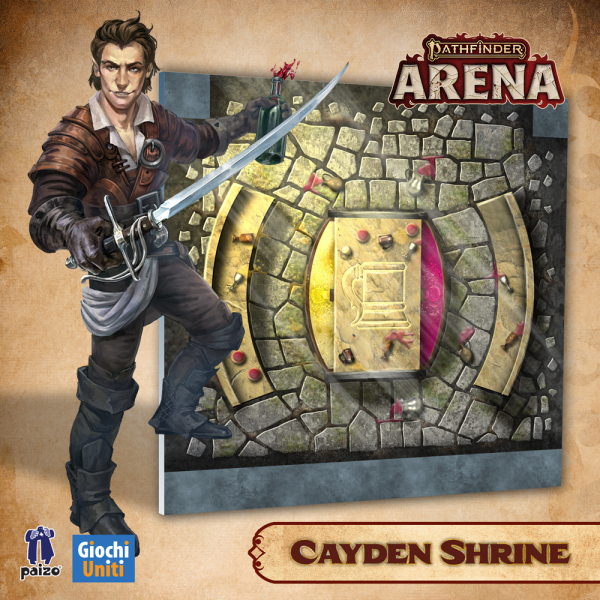 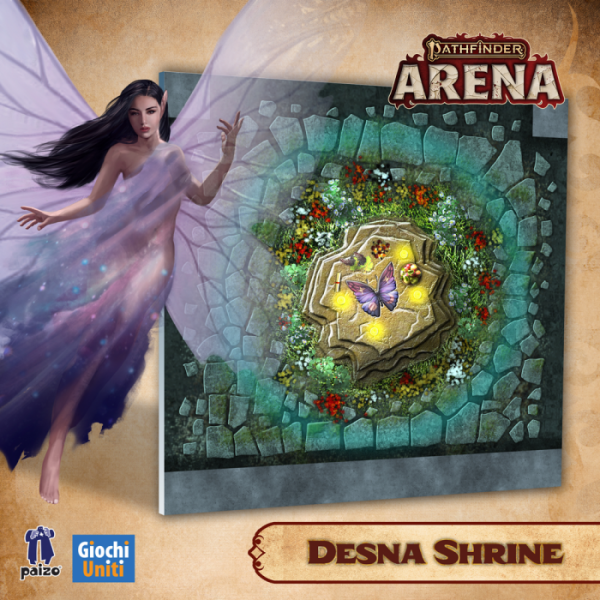 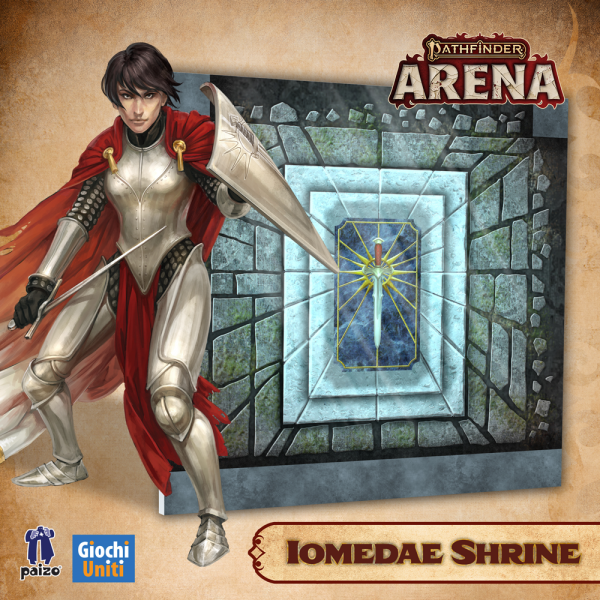