Pathfinder Arena on Kickstarter02 Settembre 2021Next 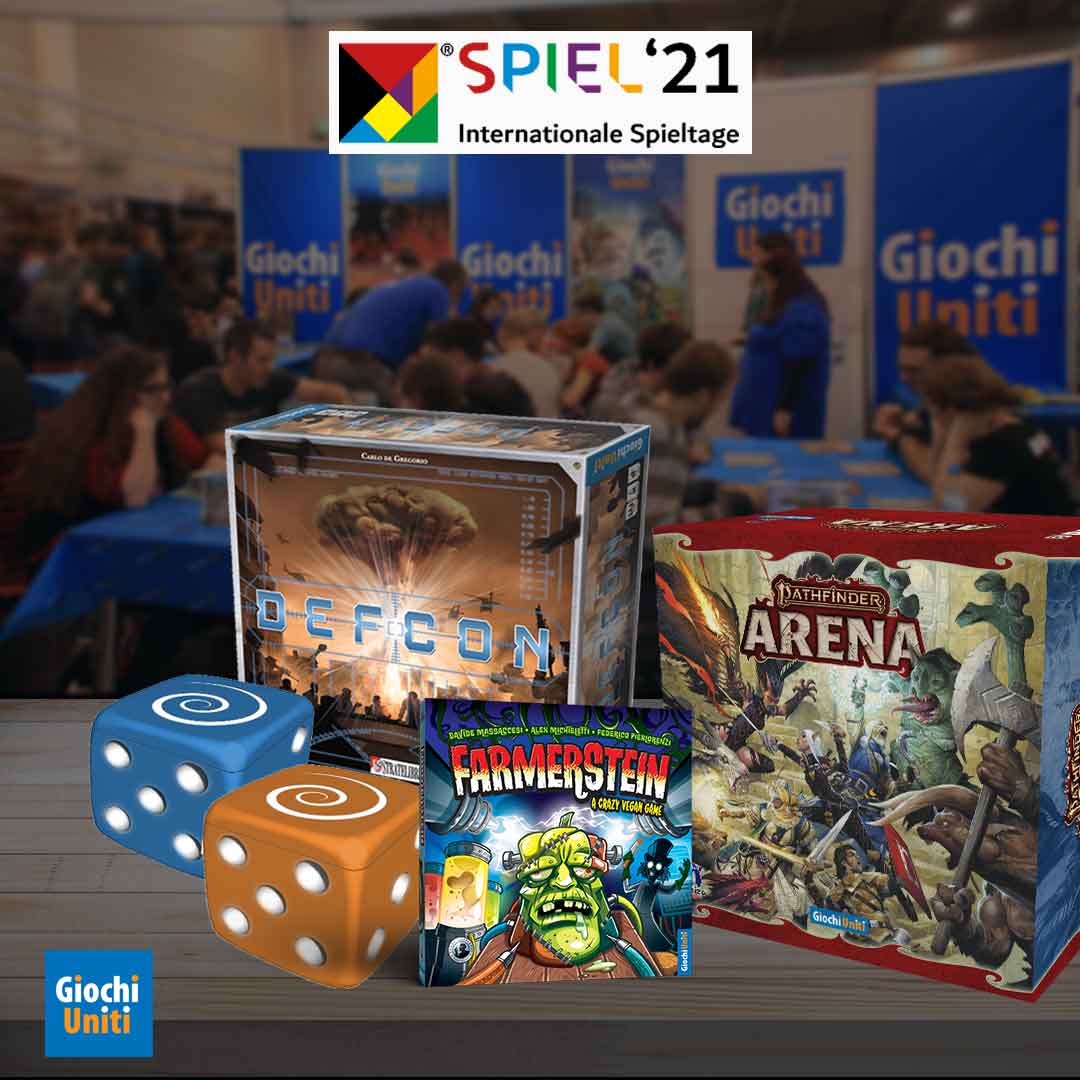 Giochi Uniti will attend the 2021 edition EssenSpiel from the 14th to 17th of October, at Hall 3, booth D110. Giochi Uniti is enthusiastic to engage the international community once again during the largest European exhibition dedicated to boardgame.

“The past two years have represented a great challenge for face-to-events. As our claim states, we believe gaming is sharing and physical presence is one of the most important added value of our boardgames” said Stefano De Carolis, international lead editor of Giochi Uniti. “We are glad to share emotions and fun again with our international community in a safe environment at EssenSpiel”

Giochi Uniti will release a new card game, Farmerstein, where mad scientists try to conquer the world assembling an army of mutant vegetables. Using a pool of mutagens to match their card colors, players will recruit a monsters’ army of vegetables to reach their goals and hamper opponents’ plans. To learn more about Farmerstein visit the page 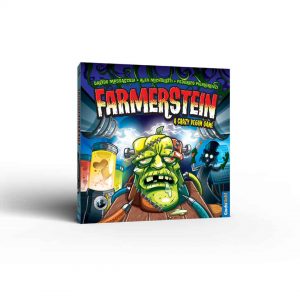 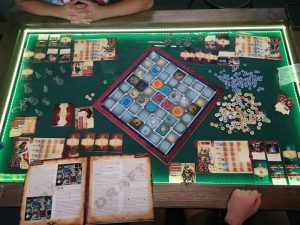 Giochi Uniti will also present a new wargame for beginners, Defcon, that will release by summer 2022.
In a dystopic future, four mega-powers are contending to prevail on the international scene. In such a precarious balance,  powerful armies are as much important as international reputation. 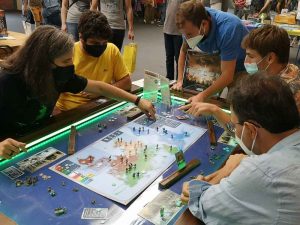