Letters from Whitechapel: hide and seek in boardgame

Pathfinder Arena is live on Kickstarter23 Novembre 2021Next

Letters from Whitechapel: hide and seek in boardgame 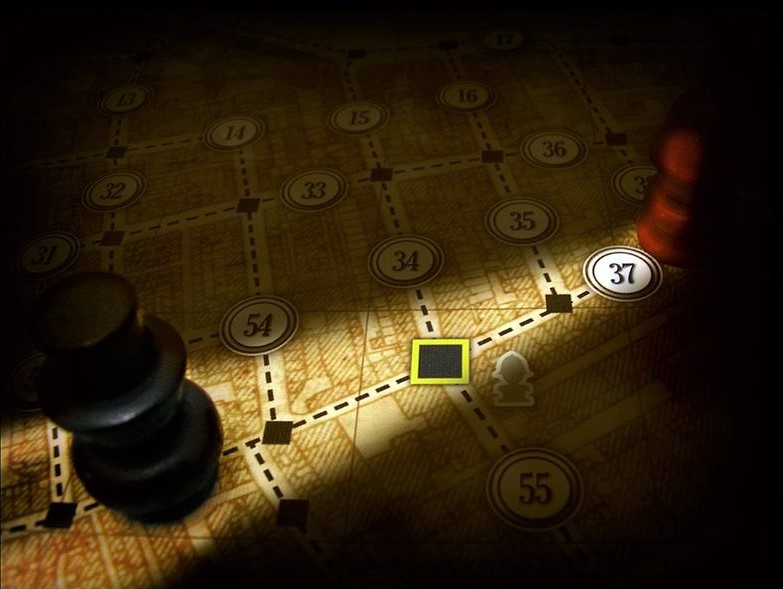 Inspired by the serial murders of Jack the Ripper, Letters from Whitechapel is a game full of mystery that fascinates from the very first play.

Created by Sir Chester Cobblepot and edited by Giochi Uniti in 2011, Letters from Whitechapel is a unique board game in which the players must use bluff and deduction to try to stop Jack the Ripper from committing murders. The game is for 2 to 6 players, and the duration of an average play is about 90 minutes. It’s available in different languages, and it’s suitable for players from 13 years old.

Revive a gruesome history with a victorian flavor

The story and the gameplay of Letters from Whitechapel are based on the historical facts about Jack the Ripper, his crimes, and the numerous attempts to catch him by the brave members of Scotland Yard.

The game is set in London, 1888, in the Whitechapel district. It’s a labyrinthic place where there are prostitutes on every street corner, also known as the wretched. These streets are the hunting ground for the blood lust of the serial murderer Jack the Ripper.

Five important detectives are on his trail, but the chasing is not simple, and they have to use all their wit and deductive skills. They must chase the mysterious murderer through the tangled streets and alleys of the district, search for clues, and make arrests. 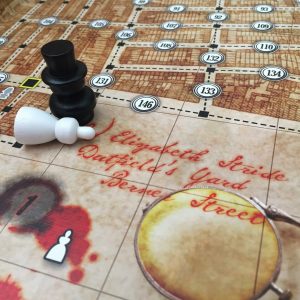 In Letters from Whitechapel, a player plays as Jack the Ripper, and his/her goal is to take five victims during four nights and avoid being caught. After every murder, Jack aims to return to its secret safe house, which is in a secret location that only Jack’s player knows.
The rest of the players (1-5) are the Scotland Yard’s police detectives, who must cooperate to catch Jack the Ripper before the end of the game. They will be placed on the game board randomly and so will be the wretched’s tokens.

While Jack moves secretly from one number to another, the detectives will patrol the corners of every street with only a clue: the place where the wretched got killed.

Change the game and play it everywhere!

Alongside the main core game, Letters from Whitechapel come with some extra rule inspired by the letters Jack has sent to the police over the years These additional rules can drastically change the gameplay and the game’s feeling! 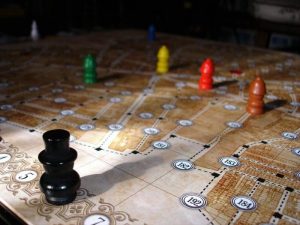 And if you like mystery and deduction board games, you can’t miss Whitehall Mistery!

In Whitehall Mistery, you will revive a murder case that remained unsolved contemporary to those committed by Jack the Ripper. Someone believes that even this one was committed by the infamous slaughter. The game is named after the district in which this murder occurred.

Even if Whitehall Mistery shares a lot with the mechanics and the gameplay of Letters from Whitechapel, there are some substantial differences. Whitehall Mistery is a game for 2 to 4 players in which every average game last 45 minutes. This game also introduces new rules, cards, and miniatures that replace the tokens used in Letters from Whitechapel. 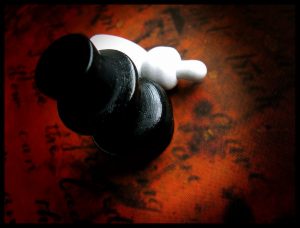 Could you stop Jack the Ripper?

The hunt has begun!