Letters from Whitechapel: hide and seek in boardgame07 Aprile 2022Next 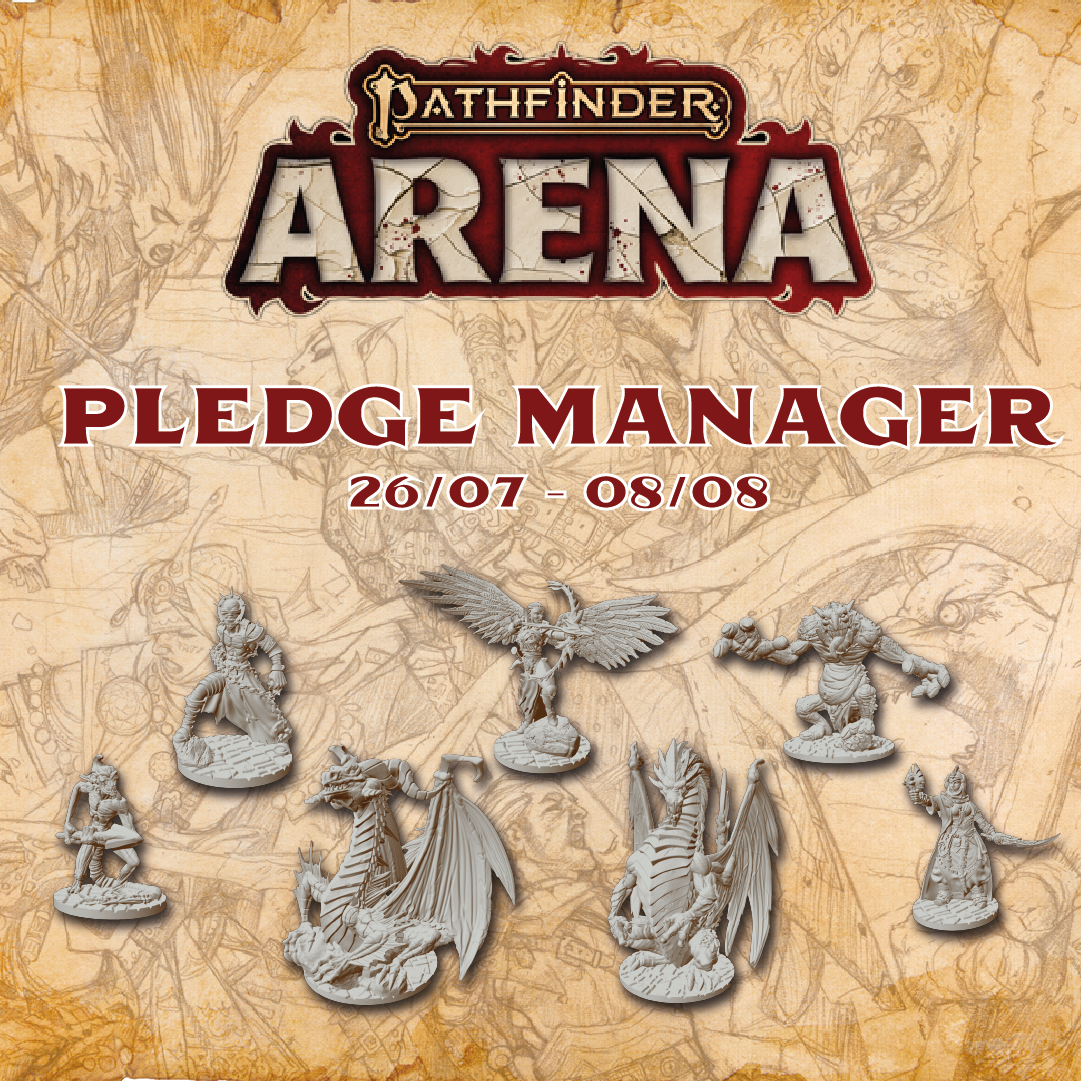 The Pathfinder Arena project comes into its final phase with the Pledge Manager, which will run from July 26th to August 8th.

The Pledge Manager will be managed entirely on the Gamefound site, with the Late Pledge also inside.

Older Kickstarter backers will only need to enter the Pathfinder Arena’s Gamefound page; here they will find all their data and previous purchases.

Old backers can also decide to modify their pledge and enlarge their loot thanks to the add-ons present, such as the latest epic expansion The Final Challenge.

Thanks to the Late Pledge, new backers will also have the opportunity to join the Arena, choosing the pledge they prefer at the same price as the initial Kickstarter campaign.

The page link will be directly shared in upcoming updates on our social channels and in the news section of the website.

We are very close…the Arena is waiting for you!