GEN CON here we are!

PATHFINDER ARENA PLEDGE MANAGER IS OFFICIALLY UP AND RUNNING28 Luglio 2022

GEN CON here we are! 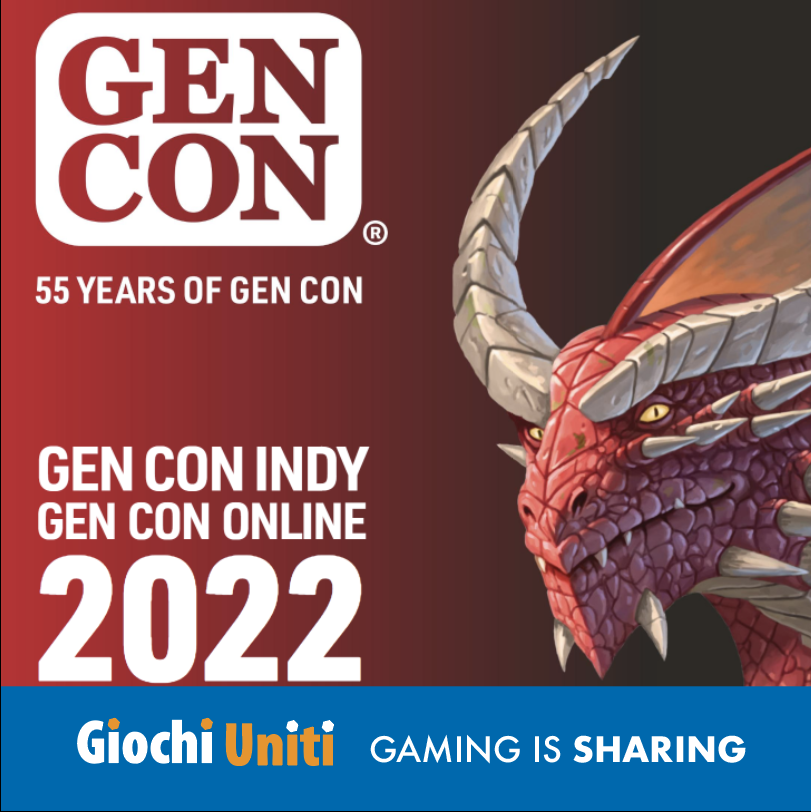 EVEN THIS YEAR GIOCHI UNITI WILL BE PRESENT AT GEN CON IN INDIANAPOLIS, THIS TIME WITH A DUAL PATHFINDER ARENA-THEMED OFFERING.

At Paizo’s booth 203 we will be present with all the wonderful Pathfinder Arena miniatures including also those from the latest expansion The Final Challenge.
The miniatures will be fully viewable in 360°.

At Asmodee’s booth 815, on the other hand, there will be a free demo of Pathfinder Arena with some of the title’s expansions, and miniatures featured.

Search our Pathfinder Arena exhibitors.
Scan the Qr code and join the big Arena challenge with Pledge Manager and Late Pledge on Gamefound.

But watch out! You only have until August 10 to redeem your loot.

⚔️The Arena is ready to bring battle to the United States⚔️