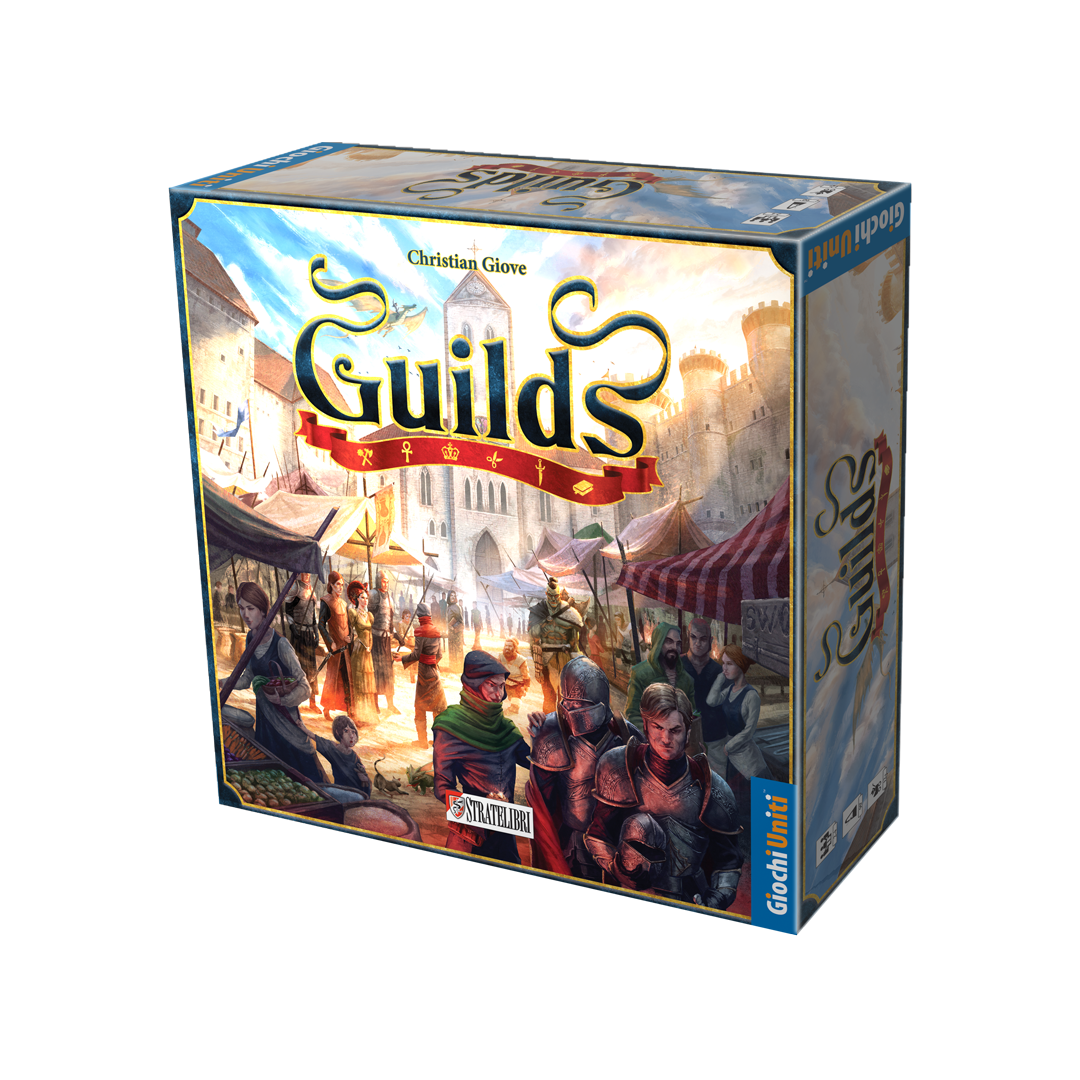 The cruel War of the Seven Kingdoms has been over for more than 30 years, and the kingdom of Anderis is experiencing a period of great expansion, thanks in part to its central position which has quickly transformed it into an important commercial crossroads. New roads have been built in the kingdom, with a new city founded at their meeting point which has grown so much that the King has decided to move the capital there and build a new castle.

There were numerous corporations of craftsmen already present in the city, but now Guilds are forming, which are larger and more wide-ranging, powerful and in competition with one another. With the goal of obtaining favour with the King, the Guilds will gather together the most prestigious personages within them, not to mention those who can bring the largest influx of money or useful talent. What better place than the central square to find new members? For this reason, each Guild places its tents in the central square every week, inviting the persons it considers most interesting to sign up by incentivizing them with precious gifts…

This is certainly not a low-cost operation considering that it can cost many pieces of silver to put together the most convincing gift. At the same time, each Guild must build its headquarters, spending large amounts of gold to enlarge it with a range of luxurious rooms suitable for its members; if this were not enough, the Guilds must also take into account the King’s current tastes on what is most important for a Guild worthy of his approval.

Will you manage to make your Guild stand out so it becomes the most important in the city? Which means will you be willing to use to win the King’s favour? 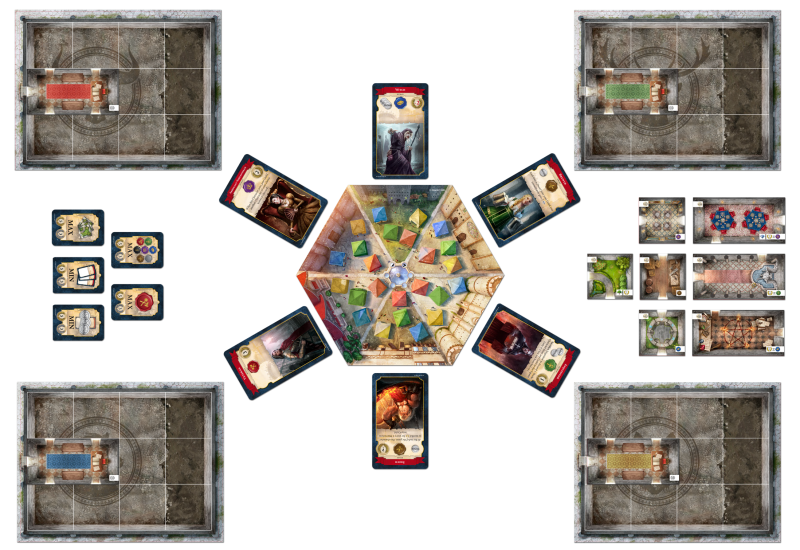