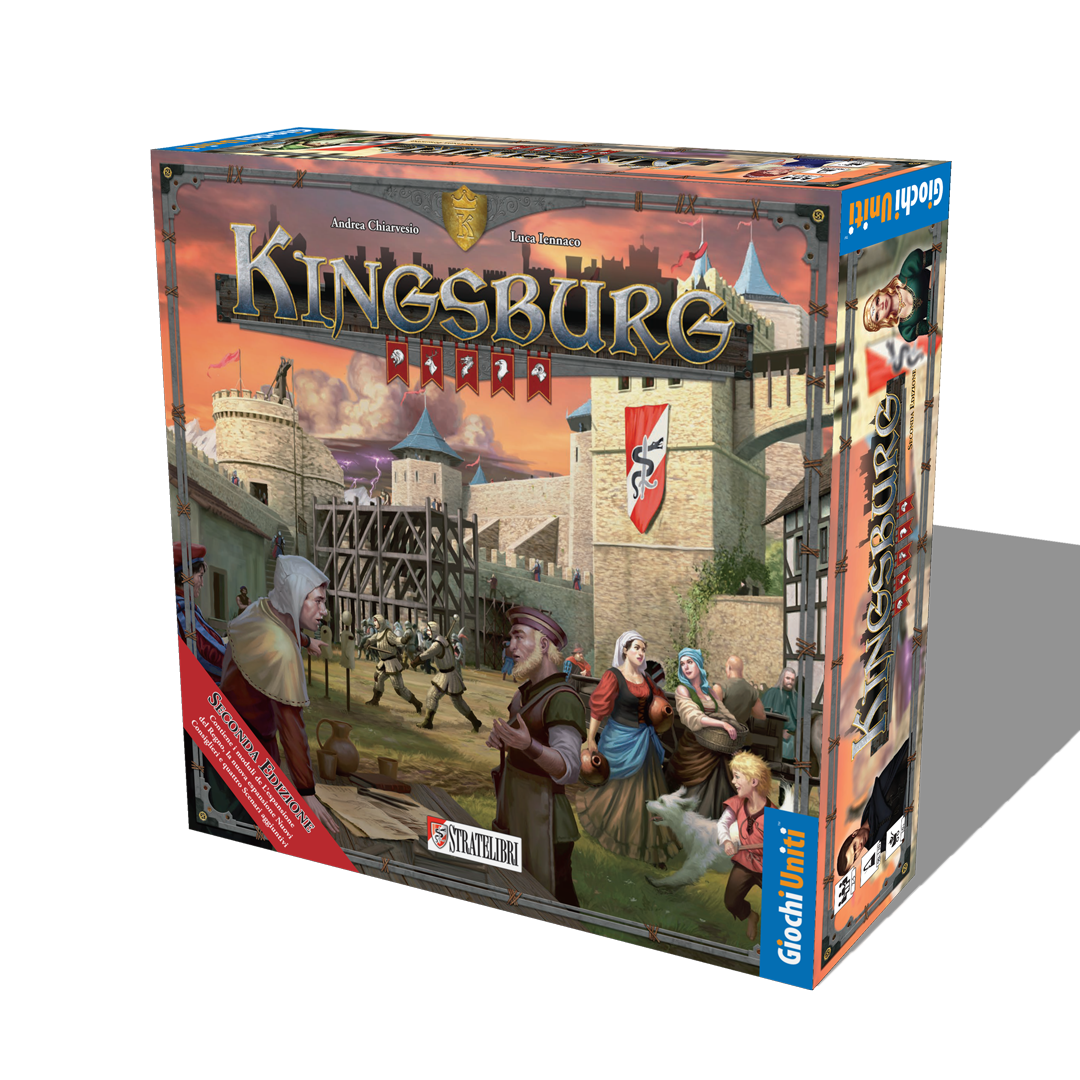 The realm of Kingsburg is under attack!

Monstrous invaders are gathering at the borders, aiming to invade and plunder the realm! Your king has chosen you to take charge of a province on the border. It has to thrive and rise above all the other provinces.

You must influence the King’s Advisors and the Royal Family to obtain gold, wood, stones, and soldiers to expand and defend your lands and achieve your final goal. But you are not the only governor seeking the aid of the advisers!

The other players also seek to collect the best resources for their own territories. King Tritus is waiting for you again, will you be able to be the most influential and powerful governor of the realm? 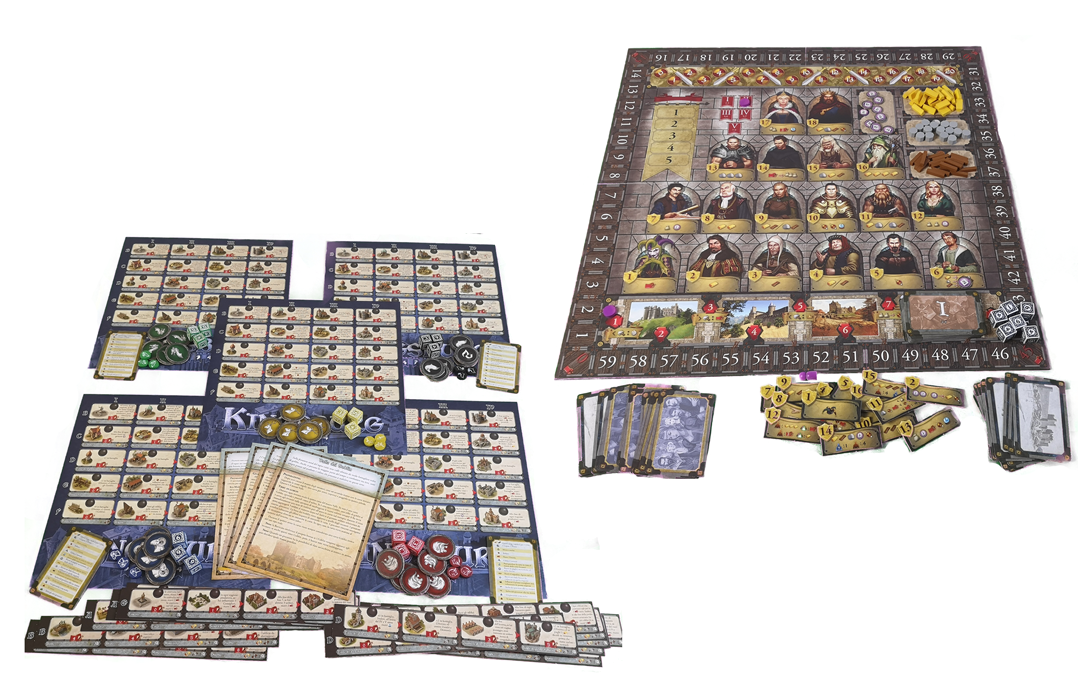 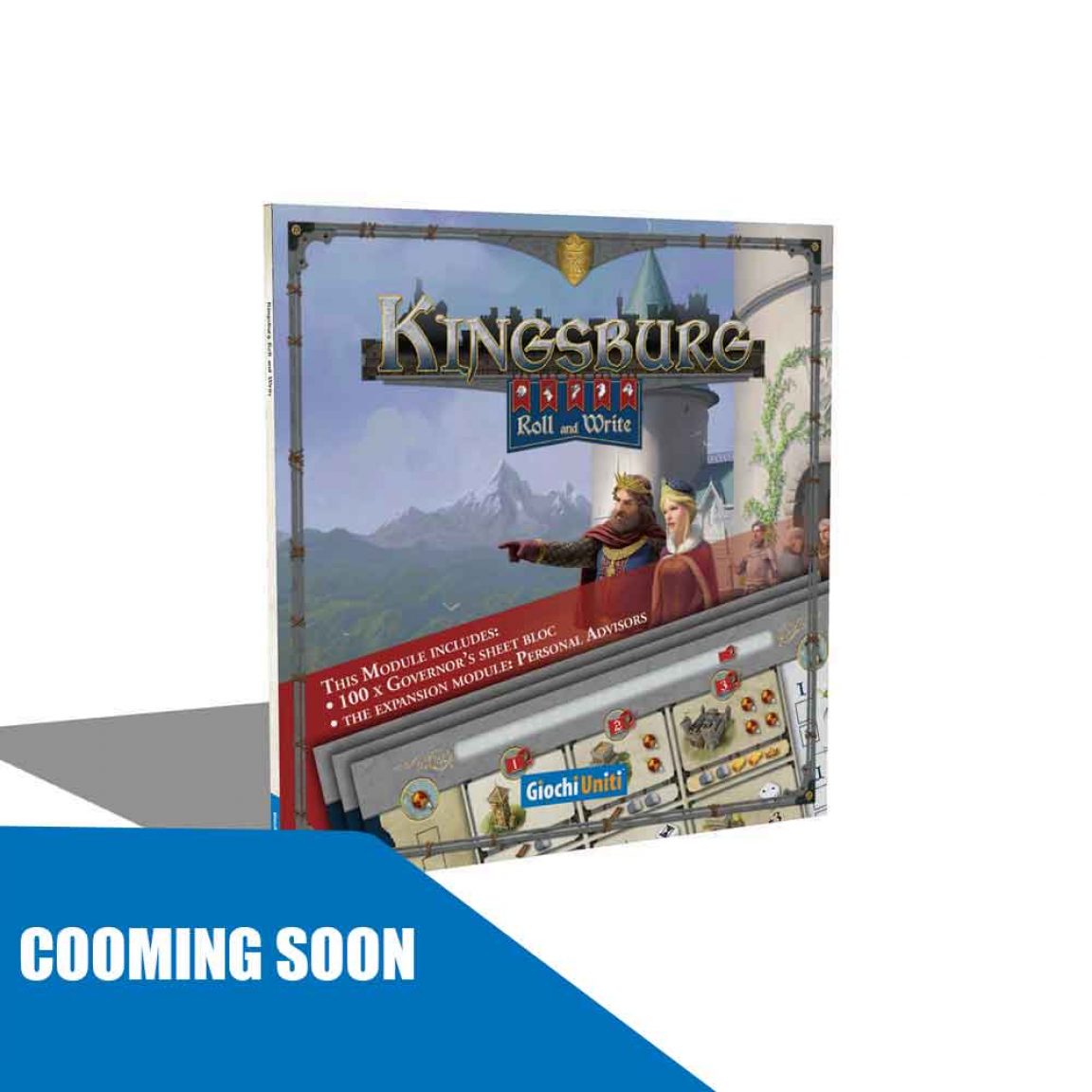 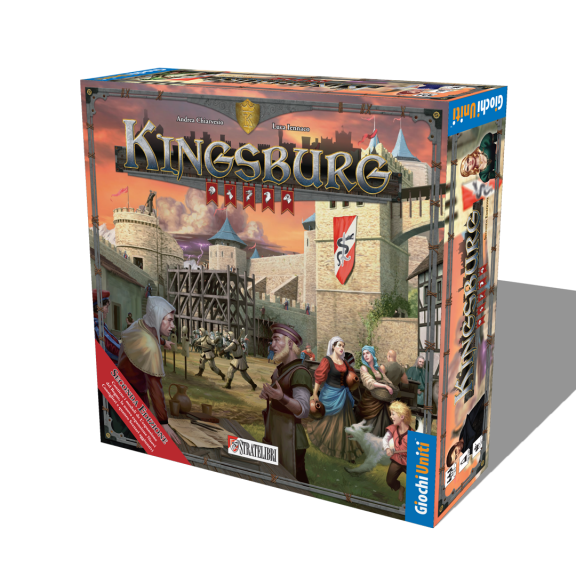 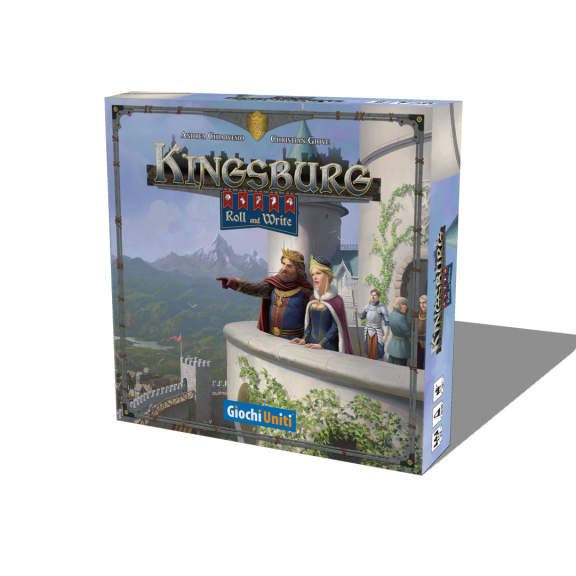