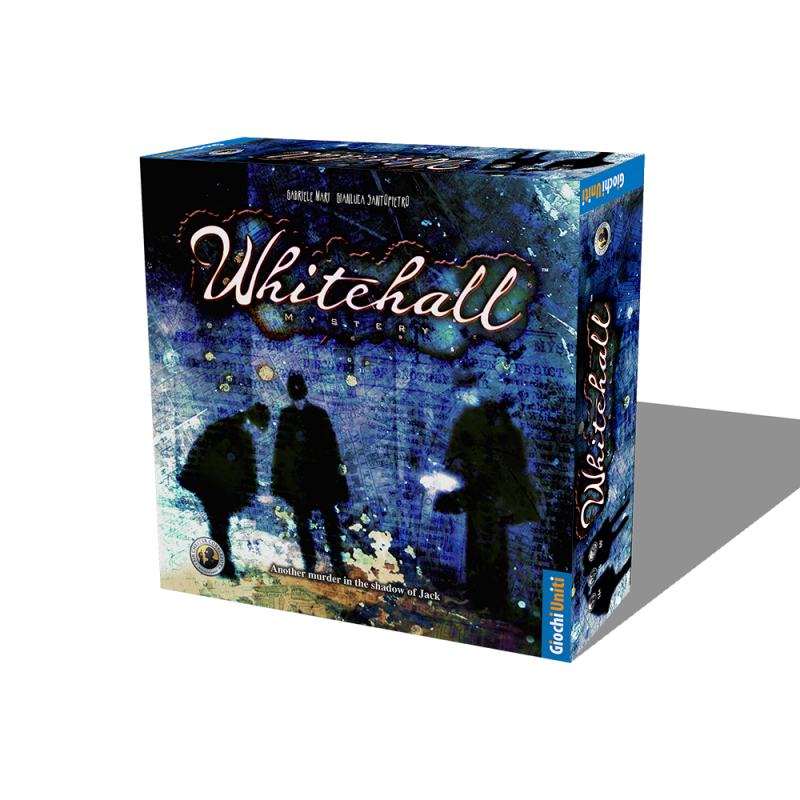 Whitehall Mystery is a thrilling semi-cooperative game settled in Victorian London. One player will play Jack the Ripper, whilst others (or one only) will play as the investigators.

October 1888
During the construction of the Metropolitan Police headquarters near Whitehall, which would later be known as Scotland Yard, the remains of a body were found.
In September, a severed arm had already been discovered in the muddy shore of the River Thames.

There is another murderer roaming the streets of London, amusing himself by spreading the pieces of a poor woman around Whitehall, like some kind of macabre treasure hunt. The identity of this monster and his unfortunate victim are a mystery: The Whitehall Mystery

The rest of the players are police detectives, who must cooperate to catch Jack the Ripper before the end of the game. A thrilling showdown awaits you.

A SLEEPLESS NIGHT IN LONDON 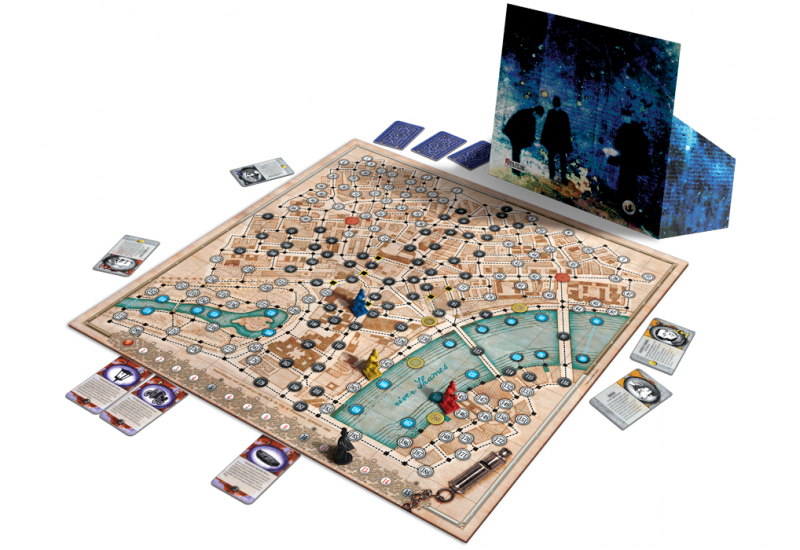 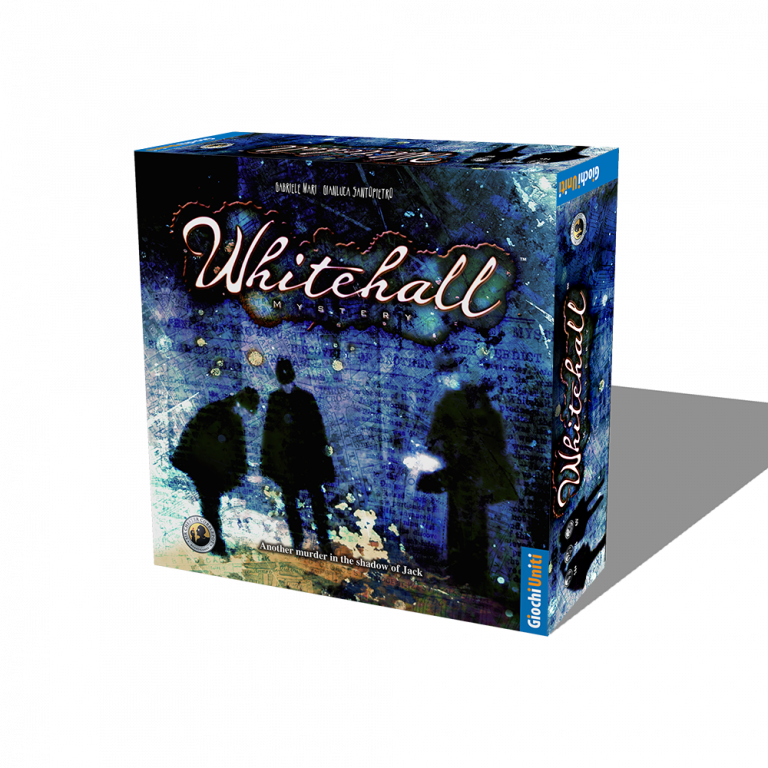 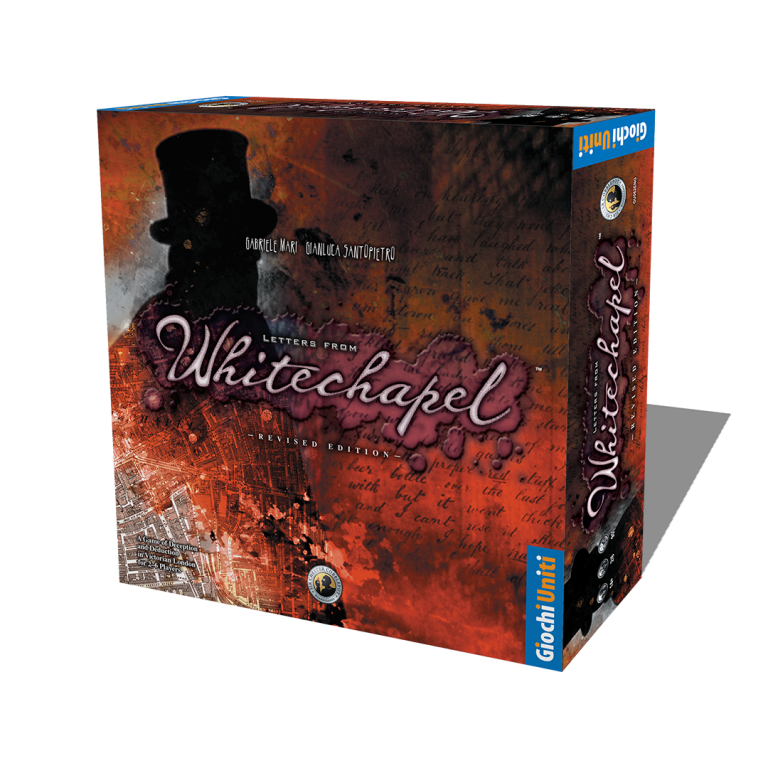 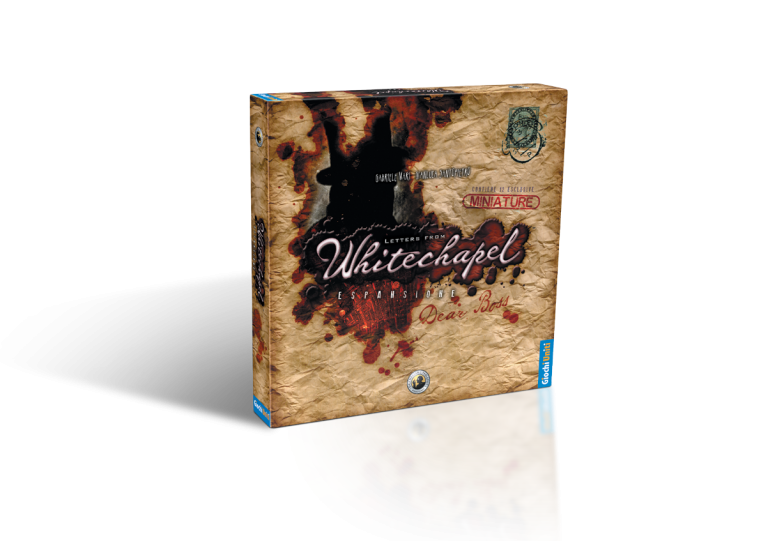 Shut Up & Sit Down